Drivers of Change in the Payment Industry 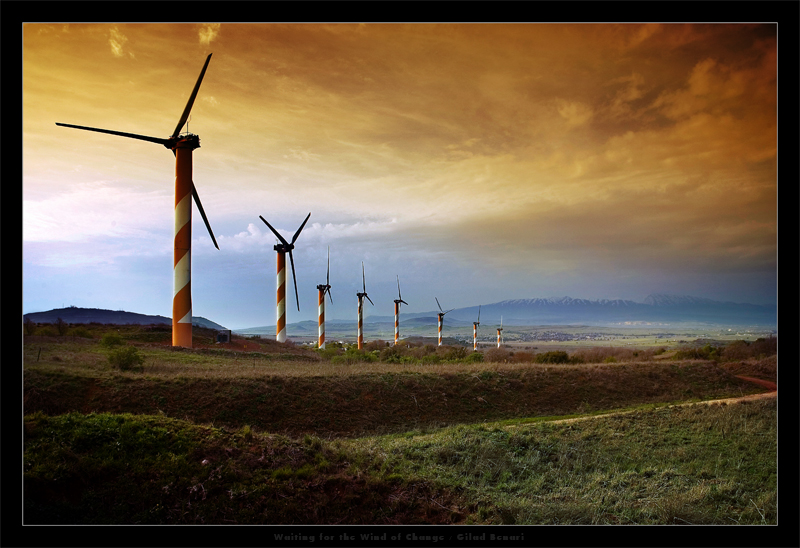 If there’s anything constant in the world of credit card payments today, it’s change.  As we enter 2015, we seem to be at a huge transition period, what with people increasingly buying things online, mobile payments and security technology just getting off the ground, and, to top it all off, a fraud liability shift coming in just under ten months.  This is all significantly driving how businesses are paid.  Will the winds of change ever die down?  In the 21st century, I’d wager it isn’t likely.  Here are the factors most driving change in the industry today:

People pay for things much differently today than they ever have before.  Credit card usage on the whole has been rising for years, but, within that sector of payments comes an exciting development: the advancement of online payments and the birth of the mobile wallet.  Consumers always look for the easier solution, the less expensive one, the one that will garner the most bang for their buck.  For that reason, they pick credit cards over cash for their rewards, their traceability, and their general convenience.

They then choose online payments for their further convenience over traveling to a brick-and-mortar store, and, they (will eventually) choose fully digital wallets in place of physical credit cards for their even further convenience—as consumers don’t have to touch a credit card except when putting the information in the wallet for the first time—and for their added security features like data tokenization, which should curb credit card fraud significantly as more processors begin adopting it and as more businesses accept digital wallets as a payment method. 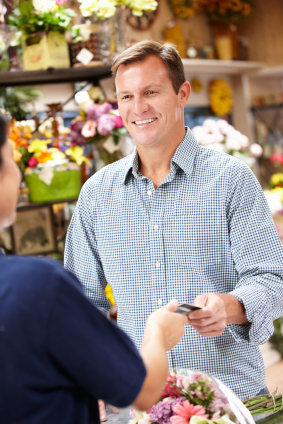 The standard for payment technology has been stagnant for decades, actually—most businesses use credit card-reading machines that use 1970s-era technology—but, in the background (and outside the United States), companies have independently (and with the help of Visa and MasterCard) developed enhanced security technologies for payment processing, protecting both consumers who use credit cards and the businesses that accept them.  EMV technology adds an extra security layer to credit cards in the form of a communicating microchip embedded inside them, and, tokenization adds another virtual layer of security to card transactions by substituting valuable card information for tokens that can’t be used by would-be hackers.

Some ERP integrations employ tokenization, as do some virtual gateways.  Mobile wallets are only in their infancy, but their ability to integrate all card payments into a single, smart device that can advise consumers on which card to use to obtain the most rewards points or lowest interest rate has the potential to completely transform card payments, much like the advent of the smartphone has transformed the image of cellular telephones.  Mobile wallets from Apple and Google in particular utilize tokenization or another form of protection to further their appeal.  EMV and mobile wallets haven’t achieved much penetration yet, and tokenization certainly isn’t an office buzzword outside the payments industry—but, expect these three to become the norm in coming years as businesses look to protect themselves from fraudsters, hackers, and PCI DSS regulators.  And, this brings me to my next point…

Regulations are usually a cause for ripping out of hair (or, perhaps a cause for change), and there’s no exception in the payments industry.  As you may have heard by now, October 2015 will bring on a fraud liability shift for card-present transactions; merchants who haven’t upgraded their machinery to be EMV compliant by October 2015 will be responsible for fraudulent transactions that could have been prevented with use of an EMV system.  Much of Europe has already implemented EMV technology as a standard and seen a significant reduction in fraud since 2004, so Visa and MasterCard have given US businesses a deadline to follow suit.  However, businesses have known about the EMV liability shift for several years and it still seems that hardly anyone has upgraded their equipment, so rules might be a lesser force than we might think, even in the face of fraud.  But, my guess is that as fraud reports become more and more frequent, it’s only a matter of time until all merchants do comply; it just won’t happen in 2015.