Skip to content
Home/Accounting/The Evolution of Accounting: From Chicken Trading to Robot Computing
Previous Next

The Evolution of Accounting: From Chicken Trading to Robot Computing

Accounting in the Past: A Profession Older than Writing

It’s difficult to picture an accountant or bookkeeper at work without including some kind of technological innovation in the mental image—even a rudimentary one, like a calculator or adding machine.

But the accountancy profession, in fact, dates back thousands of years to a time before currency, when bartering was the only way to procure needed goods. The first known form of writing, an abstract system of marks called cuneiform, was developed to record these transactions on clay tablets. It’s not an overstatement to say that the evolution of accounting parallels and even informs the advance of society. 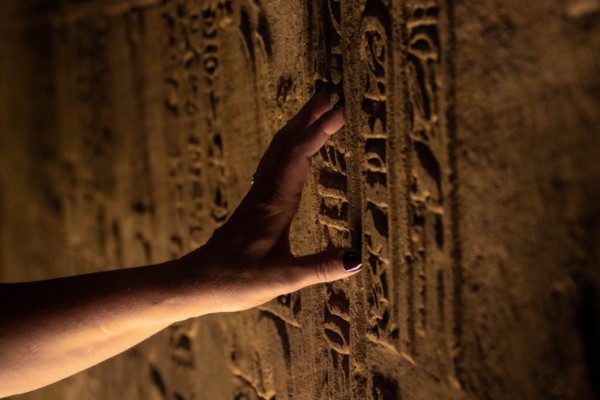 During the age of the Roman Empire, historians kept detailed records of the emperor’s financial transactions, as well as his land grants and construction projects. The Romans also implemented a coin system following the discovery of metal, and single-entry bookkeeping became common practice.

Simple record-keeping sufficed as long as bartering remained the primary method of exchange, but the establishment of a money-based economy in the 13th century necessitated the development of a more sophisticated approach.

Enter the double-entry bookkeeping method: detailed by Benedikt Kotruljevic (also known as Benedetto Cotrugli) in his 1458 manuscript and expanded on by mathematician Luca Pacioli 36 years later, this system of tracking debits and credits is still used by businesses today. While more laborious and time-consuming than a single record of transactions, double-entry bookkeeping allows business owners to record more data, prepare financial statements directly from the ledger, and more easily identify errors and omissions.

Investment, immigration, and the Industrial Revolution: 1600 to 1900

In the 17th century, the East India Company, which referred to itself as “the grandest society of merchants in the Universe” and was conceived as a joint stock corporation in which any man could invest, introduced invested capital and dividend distribution. It also founded the Amsterdam Stock Exchange, creating opportunities for investment and a need for specialized types of accounting. (Later on in the century, a parliamentary investigation declared the East India Company guilty of insider trading and bribery in an event recognized as the first corporate lobbying scandal—but that’s another history lesson.) 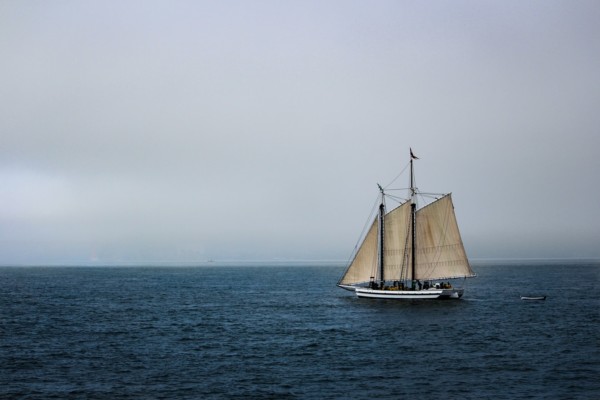 As Europeans immigrated to the United States and a capitalist society began to take shape, accountancy as a profession continued to gain value. The advent of corporations and the construction of the Pacific Railroad transformed the practice of recording data and making simple calculations into a full-fledged occupation.

The speed of business transactions accelerated from months to mere days, enabling the rapid growth of business and expanding investment opportunities to the general public as companies began to attract shareholders by publishing financials. The accuracy of these documents was paramount to securing and maintaining the trust of investors, giving accountants key roles in facilitating the continued success of the businesses that employed them.

Innovative manufacturing processes introduced by the Industrial Revolution increased productivity but also presented the potential for inefficiency. By using compiled data to draw conclusions, troubleshoot obstacles, and make predictions, accountants further solidified their status as fixtures in the business world.

Professional organizations for chartered accountants began to form at the end of the 19th century, and the qualifications for the title of Certified Public Accountant (CPA) were established in 1896. The implementation of income tax, the rise of fraud and scandal, and the 1929 stock market crash and resulting Great Depression revealed the need for regulation and standardization across accounting practices. Beginning in 1933 with the Securities Act, the federal government combined forces with accounting organizations like the American Institute of Certified Public Accountants (AICPA) to create a system of rules called the Generally Accepted Accounting Principles (GAAP). These principles continue to evolve as the profession adapts to the needs of businesses in a modernized society.

The trajectory of technology: 1952 to present

Since the invention of the abacus around 1300 BC, and then the adding machine in 1890, technology has shaped the trajectory and scope of the accountancy profession. The release of the first IBM computer in 1952 marked the beginning of the shift from manual processes to automated ones. Rather than compiling and computing data themselves, accountants began to rely on machines to crunch the numbers. This enabled them to move out of merely reactive roles into more proactive analytical ones.

With accounting and ERP software and integrated payment systems, accountants can now interpret incoming data in real time and use it to better advise business owners. Artificial intelligence applications will continue to enhance an accountant’s insight into clients’ businesses but also the clients themselves. Accounting may not predict the future, per se, but it does have a hand in driving it—from the creation of writing to the development of AI.