7 Lessons Pro Athletes Can Teach Us About Business

It’s Friday night. You’re kicking back after a long work week with a couple of buddies, watching your favorite basketball team dominate on the court. One of your friends looks up from his phone and says, “Did you know that by the end of 2022, LeBron James will have earned $387.2 million?”

While not on the level of Jeff Bezos’ net worth, that’s still a number you struggle to comprehend. You roll your eyes and say, “Must be nice, getting paid so much to do what you love.” Meanwhile, you’re slaving away at your office job for a salary that pays the bills just fine—but pales in comparison to a multi-million dollar contract.

“Should have stuck with it after high school,” your buddy jokes, and you launch into a tirade about LeBron’s genetic advantage and how his natural talent has contributed to his success.

We’re quick to ascribe athletic prowess to inherent ability, preferring to believe that we just don’t have what it takes to reach such levels of greatness. In doing so, we fail to give athletes credit for the hours of grueling work they put in to become masters of their sport, and we fail to recognize our chance to learn valuable real-world lessons from their examples.

These seven athletes, each recognized in their fields for their exceptional abilities and accomplishments, have volumes to say about what their respective disciplines have taught them. And these principles are not just for professional athletes: they apply just as effectively to business. 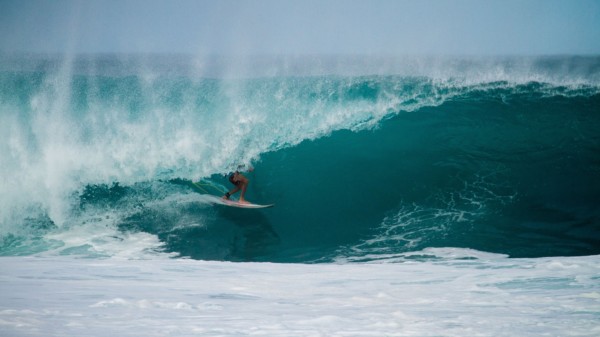 After winning her first surfing competition at age eight, Bethany was already on her way to realizing her dream of becoming a professional surfer. But at age 13, she lost her left arm to a tiger shark. Rather than letting this seemingly insurmountable setback define her, however, Bethany rose to the challenge and fought daily to overcome the obstacles created by the loss of her arm. She was inducted into the Surfers’ Hall of Fame in 2017.

In the unpredictable world of business, complications can arise and obscure our vision of the ultimate goal. It’s vital to remember to break each challenge down into manageable steps to avoid discouragement, and to keep moving forward even when we encounter frustrations.

Mat Fraser put himself on the map when he placed second at his first CrossFit Games. Predicted to win the following year, he lost a 100-point lead and ceded first place to an underdog athlete. That silver medal became the driving force behind a complete lifestyle overhaul. Says Fraser, “It represented the cut corners, the slacking off, the thinking I could out-train a bad diet. If I had won…I would have kept those bad habits.” Instead of making excuses, Fraser committed to the work necessary to become the best. He has since won the CrossFit Games—and the title of Fittest Man on Earth—four consecutive times.

A deal falls through, a client chooses a different service provider, an award your business deserves goes to another one instead—is it just tough luck, or your unwillingness to take a hard look at your suboptimal practices? Excuses don’t generate success. Holding yourself and your team accountable and refusing to settle for less than excellence will yield the desired results. 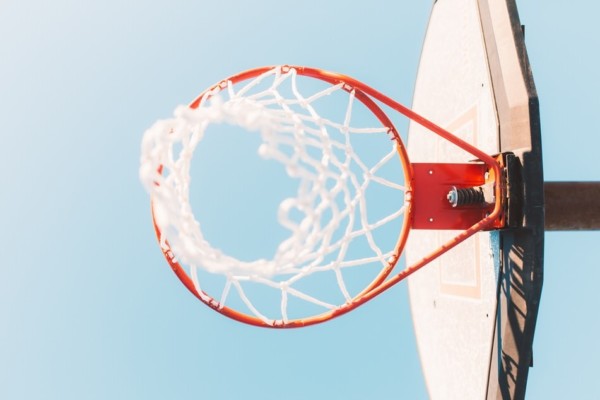 With six championship wins in his 15-season NBA career, Michael Jordan has reason to believe in himself. Even before he garnered the proof, though, the basketball great refused to consider the possibility of failure. “You have to expect things of yourself before you can do them,” he says. Jordan never agonized over missed shots or past decisions, focusing instead on doing his best in the present moment.

“Whether you think you can, or you think you can’t—you’re right,” said the famed American industrialist Henry Ford. To reach great milestones in your business, you must first believe yourself capable of those accomplishments, and then act accordingly.

Say what you will about the controversial quarterback, his achievements cannot be denied. A team doesn’t win multiple Super Bowls on the strength of a single player, however. No one knows this better than Brady, who has crafted a distinctive leadership style based on his unparalleled understanding of his team’s dynamics. He sets the example with his work ethic, actively cares for his team, and portrays the confidence he wants them to feel in their abilities.

The leader of a team enables success by establishing clear goals, providing resources, and setting the tone. Energy is contagious: is yours empowering, or demoralizing? 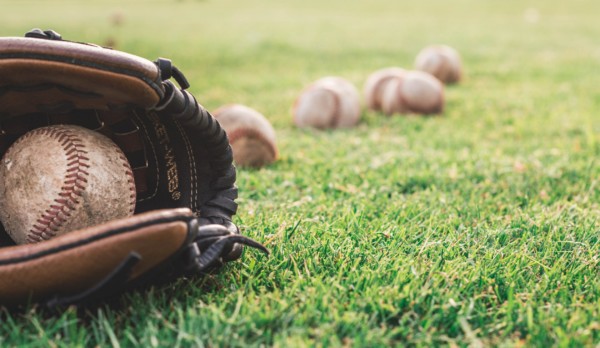 Mike Trout is not a flashy baseball player. He has a simple philosophy. “I come to the ballpark, try to get better each and every day and help the team win.” His career batting average of 0.306 across 9 seasons speaks to his dedication to refining his skills, especially given opposing pitchers’ continual efforts to stymie him with new pitch tactics.

Building a trustworthy business and a loyal clientele requires patience and determination, as well as a commitment to learning new strategies and techniques to stay relevant in a competitive market. Your business won’t gain household-name status in a year, but with consistency and constant improvement, you can establish a time-tested brand.

Many of the golf greats have spoken of their sport as though it is an art. Johnson prefers to keep his discourse direct and to the point, much like his golf game. He may lack the finesse of his peers, but his six World Golf Championship wins speak for themselves. A power player, Johnson follows a vigorous training program and maintains a steady demeanor even when the odds are stacked against him.

As technology continues to advance, business analytics and metrics become increasingly complex. It’s useful and necessary to step away from the numbers every so often and remember why you started doing what you do in the first place. You should always be able to easily articulate your core values. Keep it simple! 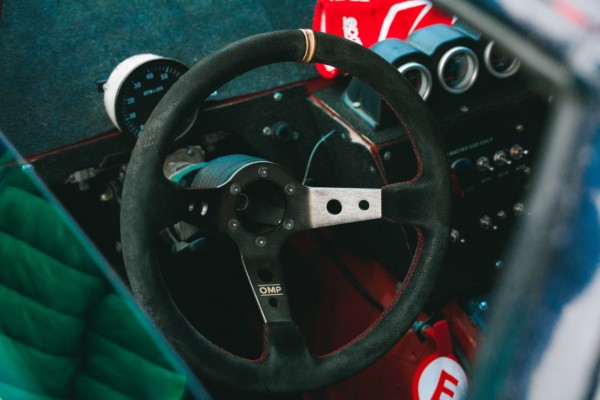 Racecar driving is just sitting in a car and driving fast—how much skill can it require? Will Davison would set your erroneous assumptions straight in record time. “Many people…don’t understand just how fit today’s professional racing drivers have to be [to be] able to perform at their optimum,” says the Australian Supercar driver. Drivers only get three official test days in their cars, necessitating intense attention to detail in order to learn the controls, handling, and track logistics. To endure the heat, withstand the forces exerted by acceleration and deceleration, and stay absolutely focused for long periods of time, physical preparation is paramount.

To conduct successful business transactions, you need to understand your product, your mission and goals, your team, your client, your strategy, and your opponent. It’s virtually impossible to over-prepare, and the more knowledgeable you are, the more quickly you can react to speed bumps.

You may have taken high-level college courses on analytics, valuation, organizational behavior, management, and communication, but there’s a good chance that the time you spent on the court or the field during your formative years shaped your framework for understanding those concepts on a practical level—and you didn’t even know it. The next time you watch an elite athlete perform incredible feats, appreciate their devotion to the game and consider how you can emulate them in your professional life.