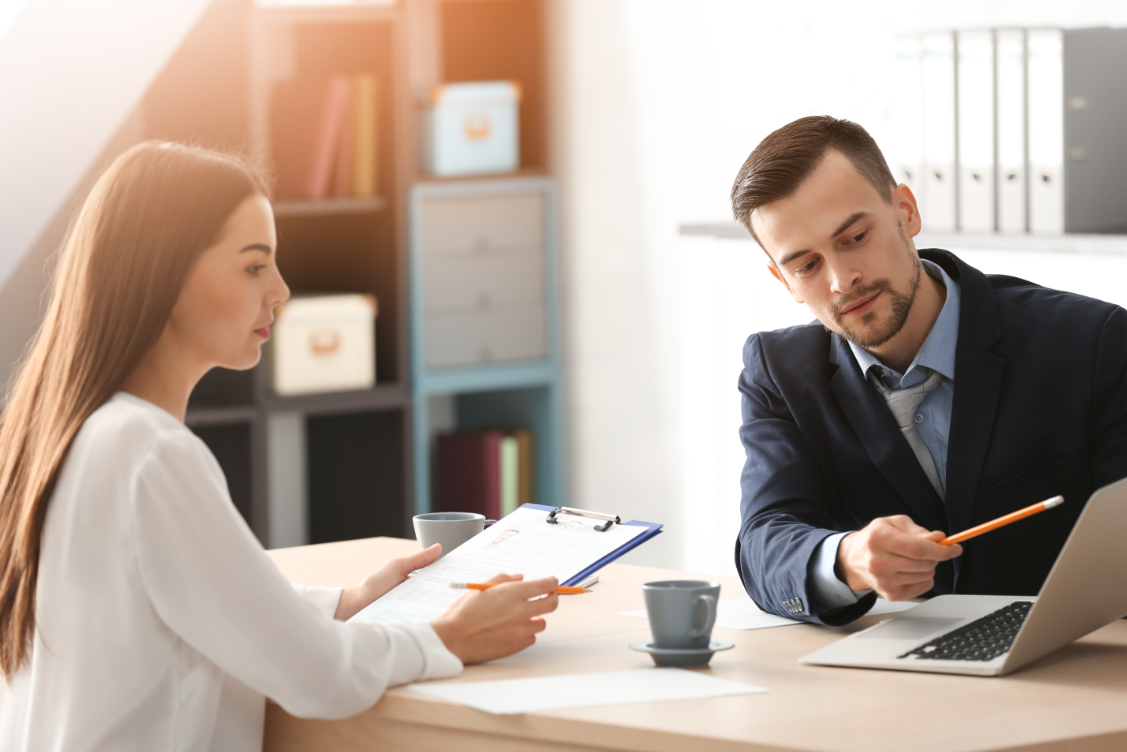 We all know the biggest problem that most first responder agencies have is financial—not having enough funding to do everything they need to do. The problem isn’t just that they don’t have the money to do things they need to do; they often don’t know what they’re spending, where the money comes from, or who pays for what within their jurisdiction.

While first responders have certain responsibilities, a lot of the operational details are determined by the governments in their jurisdiction. In this post, we’ll look at 4 accounting tips to help first responder agencies become more secure about their funding and their operational budget.

The different first responder agencies are routinely audited for many things like safety and procedure, particularly when there’s an incident that makes the news or gets someone’s attention.

They don’t, however, have their financials audited very often, and certainly not voluntarily. Most of the time, accounting for city services like fire, EMS, and police falls under the purview of the city government. The problem with this is that budgets are set, and details of spending are rarely looked at until there’s an issue.

One way to improve the performance of first responder agencies and their staff is by having a financial audit done by an accounting firm that has experience with governmental agencies.

2. Look at spending and budgeting

Part of an accountant’s job when auditing an institution is to see where the money is going. There’s usually a lot of waste within government agencies.

An audit will typically find areas where money is being wasted or improperly spent and flag them as potential problems. An audit looks for inconsistencies in the budget, but can also be used to show trends in spending and where improvements might be made.

As an example, spending on new vehicles is often a large portion of the budget for first responders. An audit will identify how much of the budget is going towards new vehicles and help the agency search for alternative options, such as repairs, paint jobs, vehicle wraps, decals, and insignias rather than new vehicle purchases or leases.

While auditing generally doesn’t include ways to fix the budget, an accountant can help point out ways to improve spending or find sources of alternative funding to help improve the financial stability of the agency overall.

5 Steps to Starting Your Own Small Business